How to Remove DRM from Apple Music on Windows?

Apple Music is one of the biggest music streaming service in the entire industry. Ever since its inception back in 2015, it has been the choice of music streaming for Millions. Like every apple product, its ease of use is what sets it apart from most of the big shots that it’s competing with. However unlike an apple product, it’s very affordable coming in at just $9.99/month. The biggest advantage of using Apple’s service is its huge music library which is regularly updated with the latest of what the industry has to offer, all organized neatly for in an intuitive and easy to understand layout. So for the price, Apple Music does offer quite a lot and you can either stream it or download it offline so you can listen to it later.


There is however a big caveat; songs downloaded with the subscription can only be played on Apple devices such as an iPad, iPod and basically any “iDevice” (of which there are many). It can also be played in Microsoft Windows PC’s with iTunes installed. Apple’s FairPlay DRM restricts the playback of such files to other devices, than the devices mentioned above. So might as well forget playing those high quality tracks in your audiophile grade gear. But the question remains, what if there was a way to make those play in basically any device that you own? Yes it is entirely possible, just read on.

Easy M4P Converter has got you covered. It is a powerful application that lets you remove the DRM from Apple Music’s downloaded files and old iTunes DRM protected files so you get an audio file free of restrictions and can be loaded and played into the device of your choice, be it an Android device or a Portable Media player or even in your car. It’s very easy to use, has a clean and uncluttered UI and best of all, it’s really fast.

Let’s start with the requirements to run the app on Windows:


If your Windows PC meets the above specifications, then let’s move on to the tutorial.. 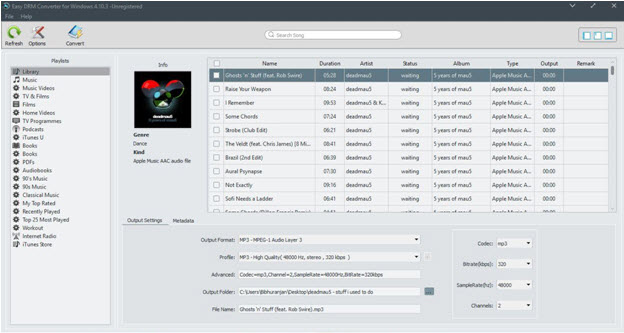 Let’s start with navigating the UI 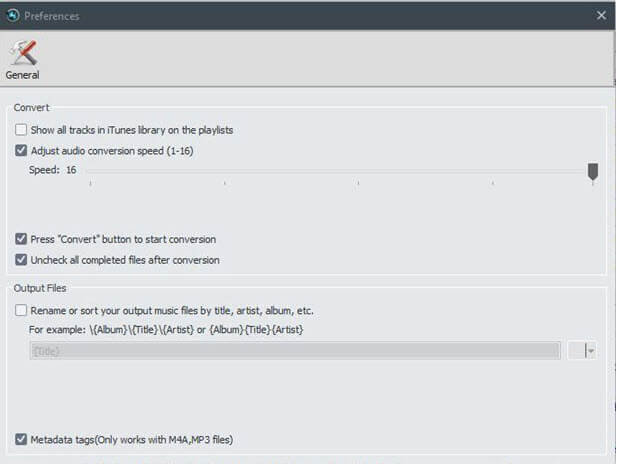 Starting the conversion of the media and removing the DRM 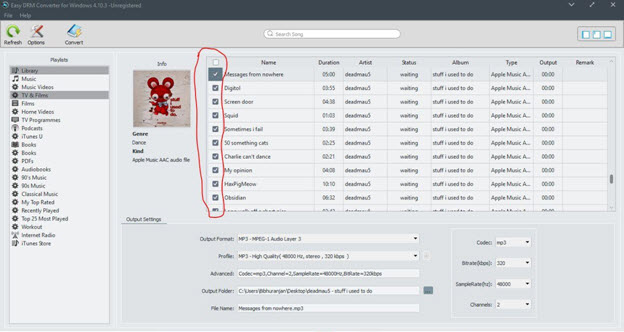 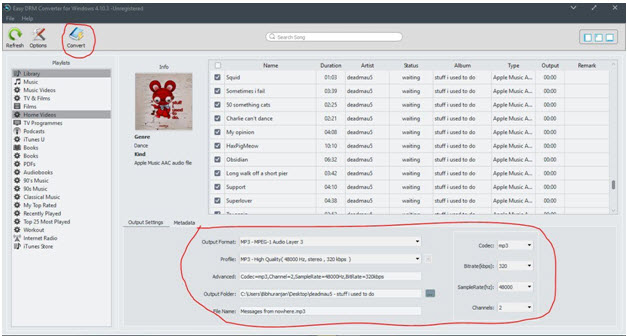 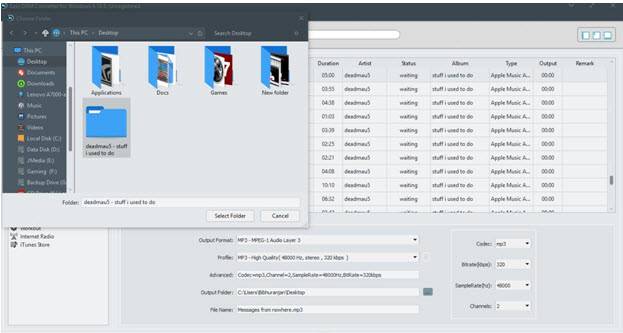 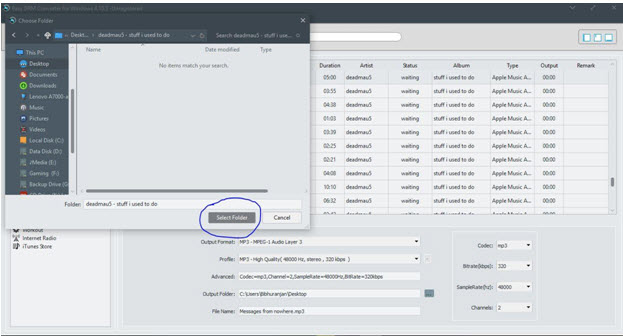 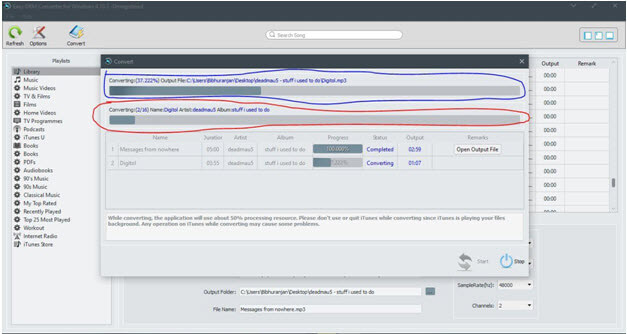 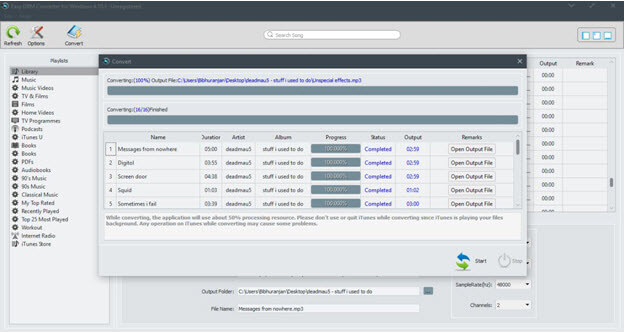 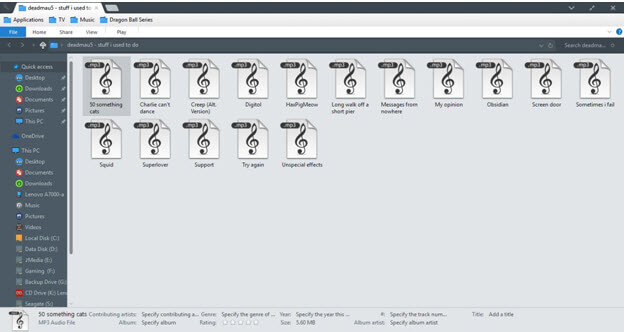 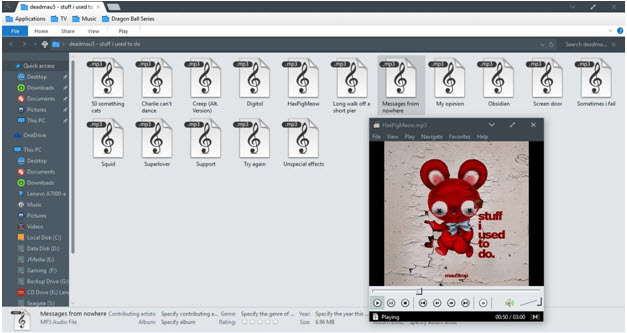 Easy M4P Converter is an awesome Windows software that helps you remove DRM from purchased Apple Music and help you convert them to any other format that you so desire like MP3 or M4A, thus again making them playable universally on any device. So you can purchase Easy M4P Converter at a low price of $39.95 USD and backup or take your iTunes library with you anywhere. This software is a hearty recommendation for anyone who want to avoid Apple’s high upgrade costs.

This review is intended to be used for personal devices only and to overcome the platform limitations of Apple Music. We strictly discourage piracy and the method has been demonstrated only for individuals who wish to avoid the high upgrade costs and limitations of Apple. We expect you to understand that we will not be responsible if you wished to distribute DRM protected content and any legal offence that you commit is at your own personal risk. We hold no responsibility for the act and its consequences.

Related How to & User Guide >>


The step by step guidance on how to convert iTunes M4P to MP3, M4A, or AAC on Windows.

How to Convert Apple Music to MP3 on Windows ?


Guide to show you how to convert Apple Music to unprotected MP3 format for play anywhere you like.


This article is a guide on how to remove DRM protection from iTunes audio and convert them to MP3 format.